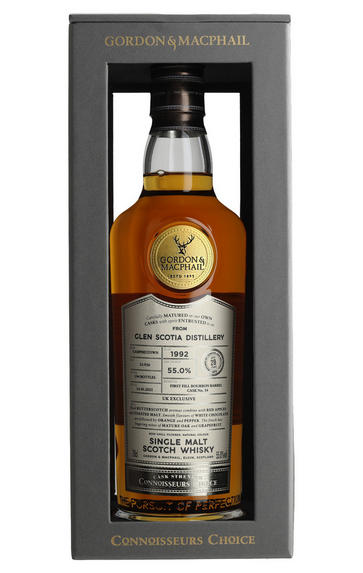 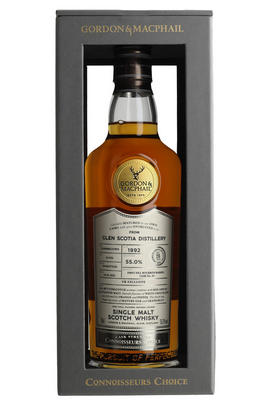 The Glen Scotia whisky distillery was founded in 1832 by Stewart Galbraith under the name of Scotia Distillery. The business prospered at the end of the 19th century, and another distillery, Glen Nevis also located in Campbeltown, was acquired in order to satisfy a growing demand.

Glen Scotia has been silent on frequent occasions this century, including a recent spell in the 1980s. However, the distillery keeps on bouncing back and welcomes visitors with its new facilities. The distillery had a very stable existence throughout the 19th century. From 1832 to 1895 it belonged to the original licensees, but then changed hands twice more before falling silent, as did so many of its neighbours, in the 1920s.

For a while it belonged to the owners of Scapa distillery in Orkney, right at the other end of the country. It was owned by Gibson International, until 1994 when production again ceased. The new owners are Loch Lomond Distillery Co. Ltd. The buildings, including the malt barns and the barley lofts, are Victorian and the stillhouse is thought to be original.  A single pair of stills contrasts with the set of three used at Springbank. The water is drawn from Crosshill Loch and the distillery’s own wells which are 80 feet deep.

The distillery has a resident ghost, that of a previous owner, Duncan MacCallum, who committed suicide in 1930 after losing a fortune in a crooked business deal.  Glen Scotia has 2000 casks in store which are maturing for bottling as a single malt at fourteen years of age at 40% vol. Glen Scotia drinks well when it is young and lively. 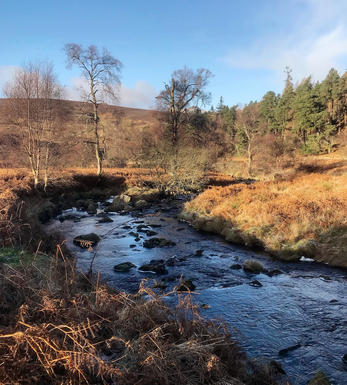