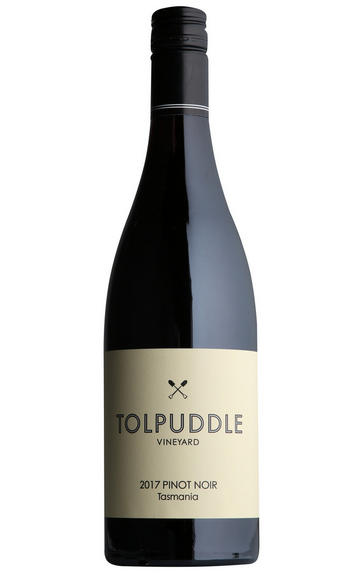 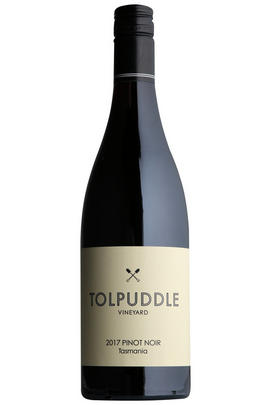 Available by the case In Bond. Pricing excludes duty and VAT, which must be paid separately before delivery. Find out more.
Free delivery on orders over £200. Find out more
You can place a bid for this wine on BBX
Place a bid
Case format
Availability
Price per case
6 x 75cl bottle
BBX marketplace BBX 2 cases £550.00
1 case 2 case 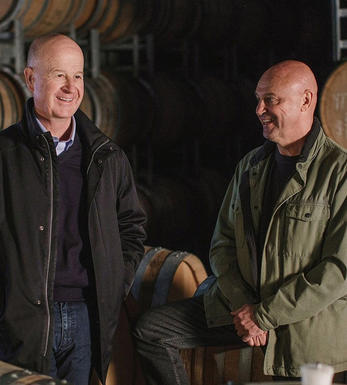 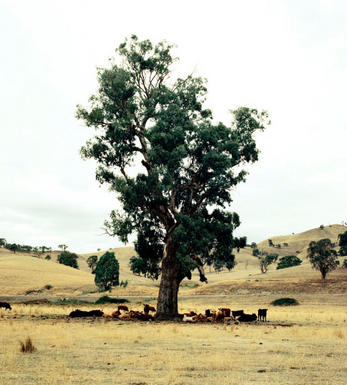 Tasmania is better known as Australia’s ‘freezer’ on account of its cool climate. Wines were momentarily made there in 1826 before re-emerging in the 1960s and 1970s with plantings near Launceston and Hobart; 1974 saw the famous Pipers Brook area put on the map by Dr Andrew Pirie. Since 1994, the small industry (approximately 1,000 hectares) has developed as the corporates have taken a renewed interest in the quality of its Chardonnay and Pinot Noir, particularly sparkling wines. Increasingly, some of the 250 growers are, as Tasmania’s climate warms up, beginning to bottle their own wines.

The region (Tasmania being viewed as a single wine zone) is spread over two distinct, if not officially recognised, sub-regions: the cooler, north-eastern zone around Launceston, focused on the Tamar River Valley and Pipers Brook area, and the warmer southern zone around the Derwent River Valley, north-west of Hobart.

Pipers Brook is the coolest spot due to the icy influence of the Bass Strait, its north-eastern location at the island’s tip at 120 metres above sea level, and exposure to the Roaring Forties winds. Further west the weather is warmer, lower (80 metres above sea level) and more humid around Launceston; typically the harvest there is two weeks ahead of Pipers Brook. The southern, Derwent area is warmer still, on account of its low-lying (60m) shelter from the prevailing winds and rain. The soils vary from the deep, iron-rich, gravely clay in the north to the thinner, sandstone-based soils of the south.

Pinot Noir is increasingly grown to make fine, suave table wines, rather than simply as a sparkling constituent along with Chardonnay. Given the island’s southerly latitude, UV levels are similar to New Zealand’s’s, giving deep colours and pungent aromatics, especially for the up-and-coming Rieslings. Cabernet Sauvignon is found in the south, if a marginal variety.

Recommended producers: Stoney Rise, Apsley Gorge and Domaine A are top-class producers. Jansz is a reliable source of sparkling wines.