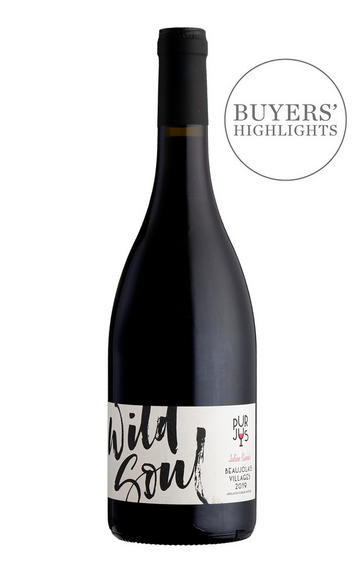 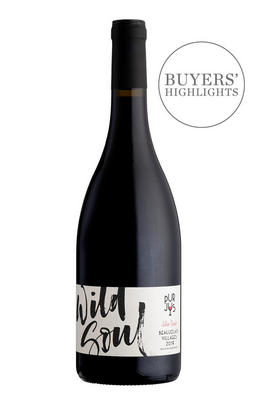 The 2020 Beaujolais-Lantignié Wild Soul wafts from the glass with aromas of red berries, spices, peonies and sweet soil tones. Medium-bodied, lively and supple, with melting tannins and a natural profile that lives up to its name, it concludes with a sapid finish. It's a blend of purchased grapes and declassified Régnié and was matured in foudre.

The 2020 Beaujolais-Lantignié Wild Soul wafts from the glass with aromas of red berries, spices, peonies and sweet soil tones. Medium-bodied, lively and supple, with melting tannins and a natural profile that lives up to its name, it concludes with a sapid finish. It's a blend of purchased grapes and declassified Régnié and was matured in foudre.

Light and juicy with plenty of wild-strawberry character, but also quite funky, this Beaujolais should appeal to natural-wine fans. However, this is no flash in the pan, rather it builds on the palate and the finish is really long and energetic. Drink now. 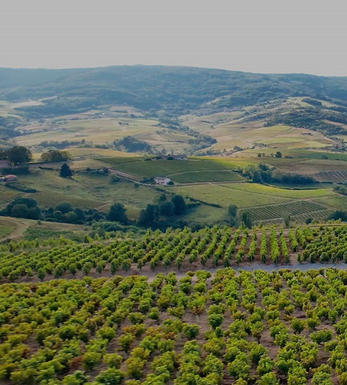 Born in Dijon to a non-winemaking family, Julien Sunier decided in his teens to pursue a career in wine. His interest was fostered by Christophe Roumier, a friend of his parents. After studying oenology and viticulture at university, Julien did work experience with Roumier and with Jasper Morris MW (the leading Burgundy specialist), in Jasper’s days running Morris & Verdin.

Julien settled in Beaujolais to work for the large Boisset group, but always intended to establish his own domaine. In 2007 his purchased two hectares in Fleurie, which he farmed organically from the outset. Today his domaine extends to a little over five hectares – a small but perfectly formed property, with holdings in Fleurie, Régnié and Morgon. As well as wines from the crus, he makes a fabulous Beaujolais-Villages – Wild Soul – from bought-in grapes, grown in Lantignié.

Julien’s approach in the winery is hands-off: he uses only natural yeast, minimal SO2 and rarely filters his wines, which are characterised by scintillating floral aromatics, great freshness, and a sense of place and energy. He is now well-established as one of the region’s star producers, part of a wave of talented, ambitious young winemakers (many of those dedicated to organic viticulture) who are today redefining how Beaujolais is perceived. 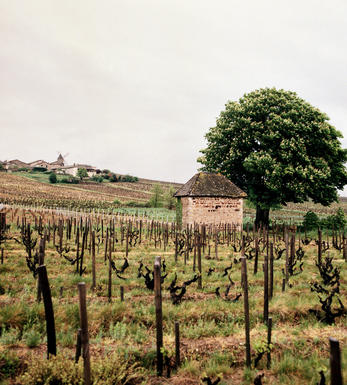