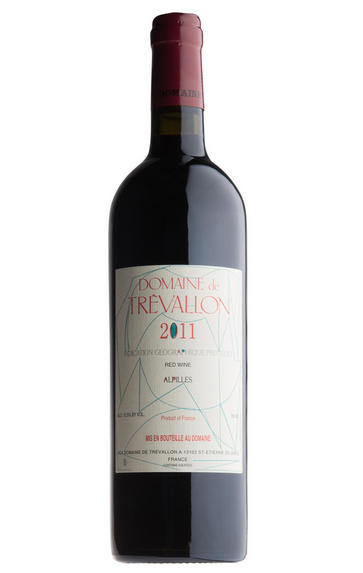 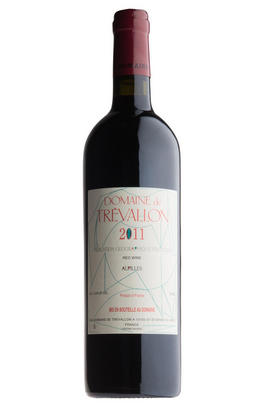 “Trévallon Rouge always has similarities in structure and finesse to the finer wines of the Médoc whilst holding resonance with the dense, dark wines of the Northern Rhône.  2011 is no different, with the Rhone aspect holding a stronger hold over the palate at the moment.  Rich and exuberant red and black fruit vie for attention through the front of the palate.  A distinctive white pepper lifts the mid palate before a focussed, linear finish.  This wine is refreshing and appealing now, but will surely benefit from a further two years in the cellar and can be enjoyed over the following ten.”
(Gary Owen - Fine Wine Department - 29-Nov-2012)
Read more

Available by the case In Bond. Pricing excludes duty and VAT, which must be paid separately before delivery. Find out more.
Free delivery on orders over £200. Find out more
You can place a bid for this wine on BBX
Place a bid
Case format
Availability
Price per case
6 x 75cl bottle
BBX marketplace BBX 1 case £329.00
New To BBX
1 case
New To BBX
BBX marketplace BBX 1 case £385.00
1 case 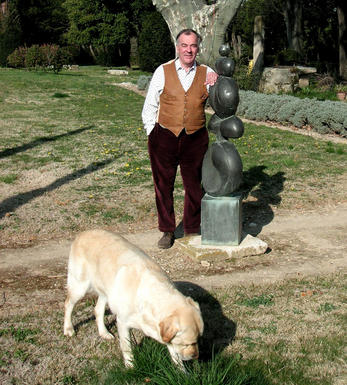