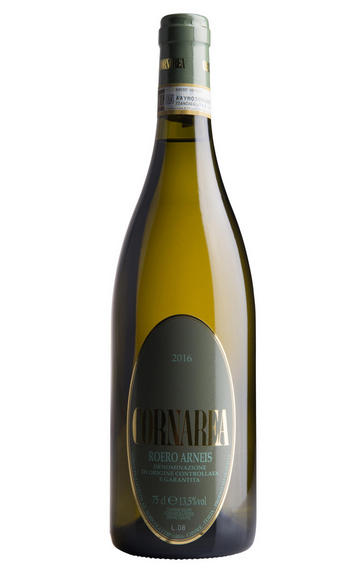 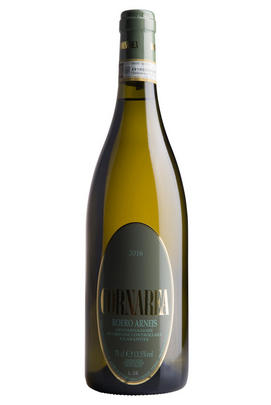 This has lovely white peach and acacia flower on the nose, with a hint of lime and bay leaf. The vines are planted in the sandy calcareous soils of the Canale, and are rich in magnesium minerals, which gives a salty minerality to the wines. The palate reveals white peach and pear, mouth-watering acidity, a rich texture with a slight waxy character and a lingering, saline finish. This wine would be great with asparagus risotto, peach and hazelnut salad or seafood ceviche. 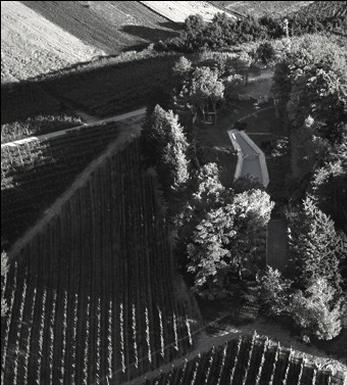 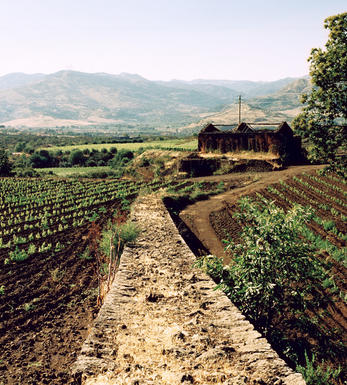 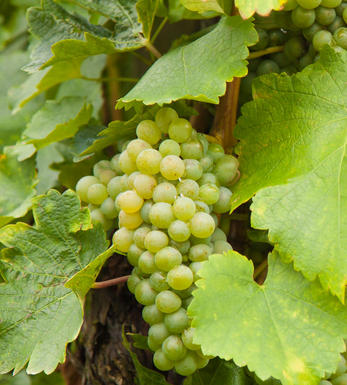