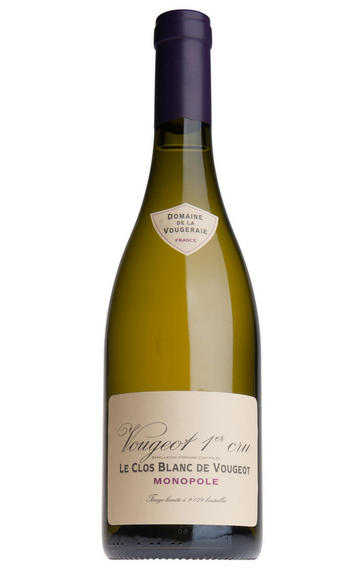 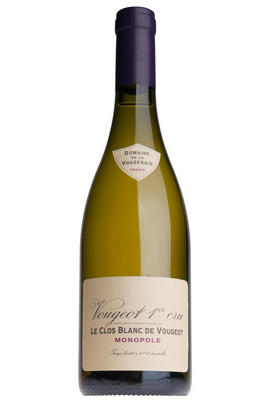 It is easy to underestimate this wine. In its youth it can be explosive with luscious, expansive aromatics, just as now; but the palate tells a different story, which is tight, locked and uncommunicative – but that just sets things up for the future. This is a very special terroir, tucked under the wall of the Clos itself, and its wines are made to age. Drink 2020-2030.
Adam Bruntlett, Burgundy Buyer

Based in Premeaux, just south of Nuits-St Georges, Domaine de la Vougeraie was created in 1999 when Jean-Claude Boisset decided to group together all the vineyard holdings of the various négociant companies he had acquired over the years. Pascal Marchand was put in charge in 1999, with Bernard Zito in the vineyards, which are farmed biodynamically. Pascal produced powerful wines, fairly heavily extracted in his early vintages but clearly moving to a softer style by 2004. The wines have subsequently been made by Pierre Vincent who has maintained the more delicate approach. Top-quality vineyards continue to be added, especially Grand Cru whites in recent vintages. This is Pierre Vincent’s last vintage, as he is now installed at Domaine Leflaive. Vougeraie is very happy with this year’s result, another domaine to call the vintage “très Bourguigonne”, meaning that the precision and purity of the fruit means this is more terroir-focused than 2015’s broader and more intense style. They are also very happy with the way the frosted and non-frosted vines finally ripened homogenously, giving much of the credit to their biodynamic culture. Given the health of the berries, a lot of whole bunches were used at fermentation.
Read more 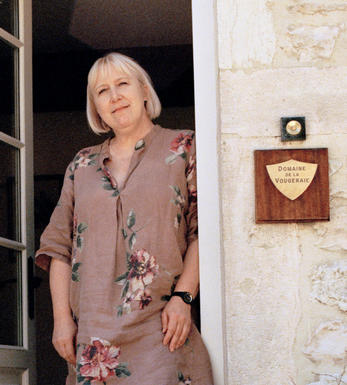 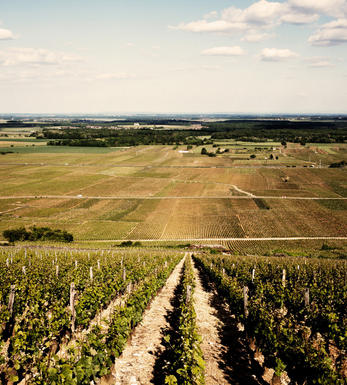 Wine Advocate88-90/100
The 2016 Vougeot 1er Cru Le Clos Blanc de Vougeot felt more austere on the nose compared to the Puligny Champ Gain. The palate is nicely balanced but maybe missing the complexity of that aforementioned premier cru. I appreciate the dab of spice on the finish, but I would like more personality to come through in bottle.
Neal Martin - 29/12/2017 Read more