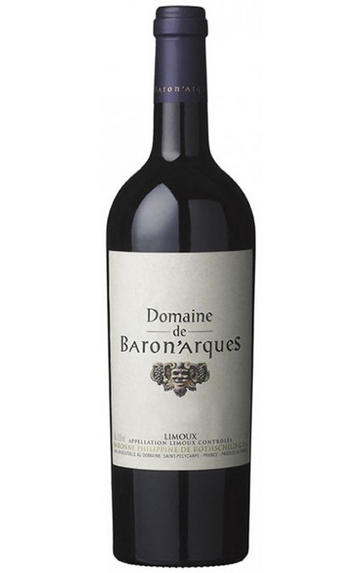 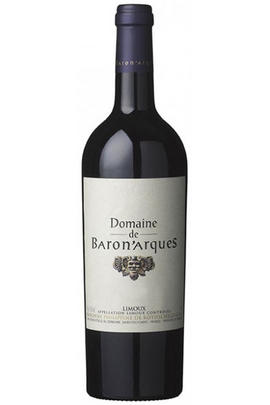 They’ve done it again at Baronarques with the 2017. With an arresting nose of dense, tightly packed black fruit, warm earth and liquorice, the heat of the year is tempered by crunchy red-fruit acidity and plush mouth-filling tannins. Flavours of bitter chocolate, cassis and sweet baking spices follow on the long finish. Drink 2020-2025.
Jared Ehret, Private Account Manager
Read more