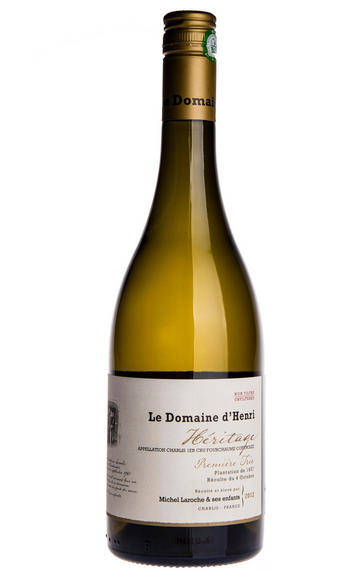 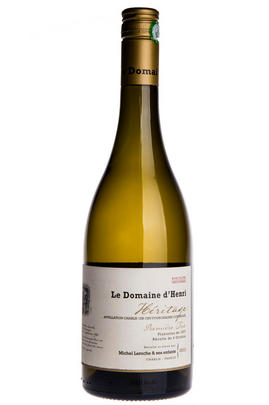 This is the classic Héritage plot of now 80-year-old vines in L’Ardillier, around a third of the wine seeing oak (all old). It is more densely packed and tightly wound than L’Homme Mort, showing a viscous power and plenty of glycerol laid over a rigid skeletal structure. The chewy finish is incredibly lengthy and promises a long future. Drink 2022-2030.

Michel’s daughter Margaux is taking a more active role in both the cellar and vineyard. She explained that they have been reducing sulphur levels during the winemaking process, believing that this allows the terroir to express itself better. They also no longer fine or filter the wines, the goal being to preserve as much flavour as possible in the final bottle. Yields are down by 50 percent overall, their aspersion system in Fourchaume rescuing them from the worst of the frost. Margaux feels 2017 is a classic Chablis vintage, with freshness and minerality.
Read more 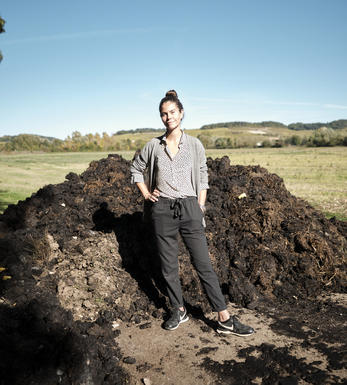 Ancestors of the Laroche family owned vines in Chablis as long ago as 1695. Today, with Michel Laroche as patriarch, they are among the most respected winemaking dynasties in all of France. Michel has steered a wise yet bold path since his first vintage in 1967. In 2010, he sold the family’s stake in Domaine Laroche in order to establish a new, smaller, quality-oriented domaine, which he would name after his father, Henri. The winery at Domaine d’Henri may have been constructed from scratch, but a significant proportion of the domaine’s holdings is venerable. Of particular note are the 80-year-old vines in the Premier Cru Fourchaume vineyard, which produce the fruit for their Héritage cuvée.

The domaine is currently converting to organic viticulture, while the objective in the winery is to allow each different terroir to express itself. Each parcel is therefore vinified separately, using only natural yeast. Between 10 and 35% of any given wine is aged in barrel depending on the vintage and cuvée – just the right amount to highlight, rather than mask, the startling purity of the domaine’s wines.

Michel’s daughter Margaux, who shares her father’s dynamism, is increasingly responsible for the commercial side of the business.
Find out more 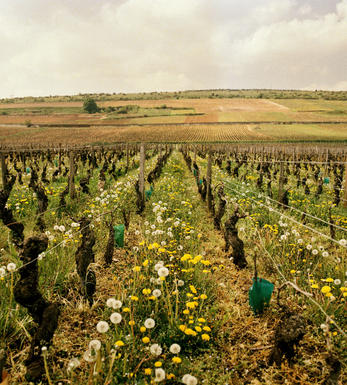