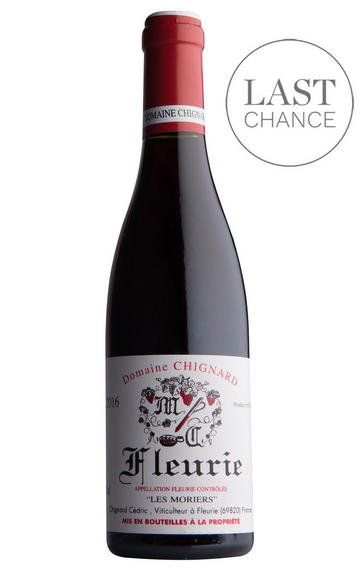 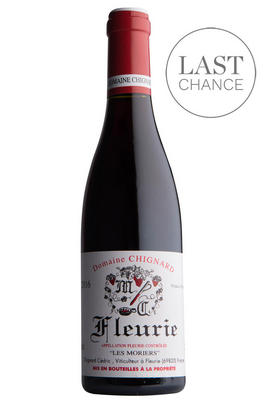 Cédric Chignard’s Fleurie is more than just a Fleurie: it comes from 70-plus-year-old vines planted in the steeply sloping, south-facing Les Moriers vineyard. The site touches neighbouring Moulin-à-Vent; its wine shares a similar firm structure, which sits behind the plump, juicy red-berry fruit and gorgeous, charming aromas of rose petals and violets. The warm 2019 vintage adds a dash of white pepper and some darker cherry to an already intoxicating mix of flavours, yielding a wine of great intensity and sophistication. 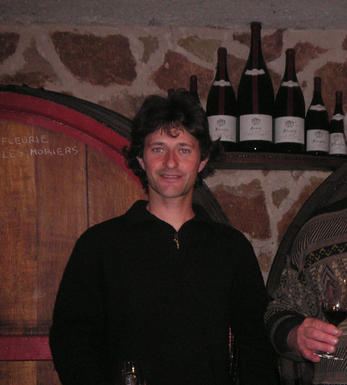 Cédric Chignard is now at the helm of this estate, although he can rely on his father Michel (who lives at the domaine) for sage advice. The family’s eight hectares of vines are situated right at the top of the hill bordering Moulin-à-Vent, on pure granitic soil in the heart of the Fleurie appellation. The Moriers lieu-dit is home to their oldest vines, some of which are over 40 years old and all of which are free-standing in traditional gobelet style.

Vinification is divided between stainless steel, cement and large wooden tanks, all using the classic whole-bunch method for the maximum extraction of fruit. The subtly differing cuvées are then blended early in the spring and allowed to harmonise over three to four months.

In the same vein as his father’s wines, Cédric's Fleuries are unusually concentrated, intensely aromatic and have a depth of fruit and structure seldom found in wines from this village. 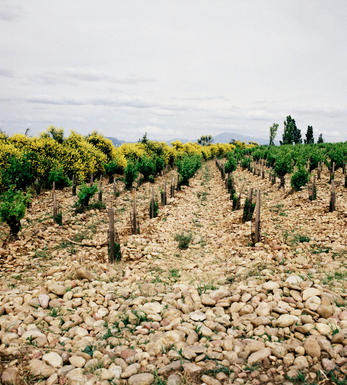