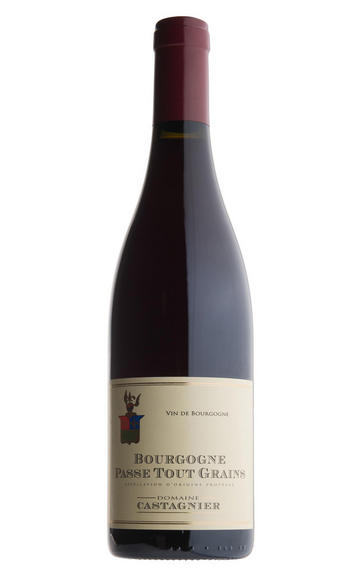 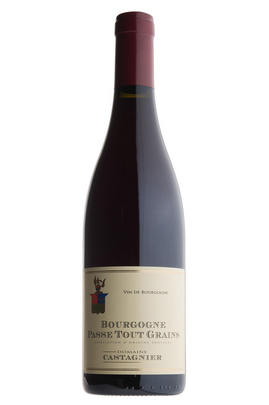 A most amiable example. Like all of Jérôme’s vines, these are planted in a single parcel, here from Morey-St Denis, with two-thirds Pinot Noir, one-third Gamay, co-planted 60-year-old vines. What’s not to like? Fruity and crunchy. Drink 2019-2023.

There is always a breathless and rather chaotic energy in the Castagnier cellar but this year Jérôme could scarcely contain his enthusiasm. He loves his 2017s. To him they have the friand and gourmand style of 2014 but with more depth and density. He started his harvest on 6th September and employed less pigeage (punching down) than usual. The exigencies of the 2018 vintage meant Jérôme was obliged to move his 2017s to tank earlier than usual but even this has worked to his advantage: less time in wood has dialled up the focus and exuberance of this irresistible range of 2017s
Read more

Available by the case In Bond. Pricing excludes duty and VAT, which must be paid separately before delivery. Find out more.
Free delivery on orders over £200. Find out more
You can place a bid for this wine on BBX
Place a bid
Case format
Availability
Price per case
6 x 75cl bottle
BBX marketplace BBX 1 case £75.00
1 case 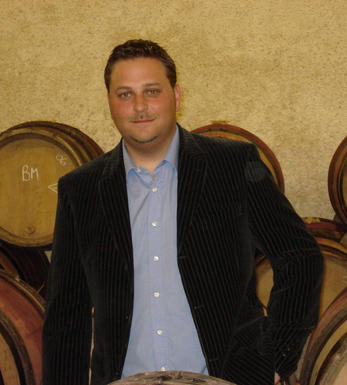 Jérôme Castagnier is fifth generation, though passage through the female line and sons-in-law has changed the family name: the originator Jules Séguin was succeeded by Albert Rameau then Gilbert Vadey, a military man, who developed the business, working closely with Alexis Lichine. Guy Castagnier, born in Algeria, married Mademoiselle Vadey and began working at the domaine in 1975. Since 2004 the wines have been bottled as Domaine Castagnier. Jérome, the sole son, did not originally intend to join the family business, becoming instead a professional trumpeter, in the Republican Guard. In 2004 he left Paris and the army and came back to Morey-St Denis. 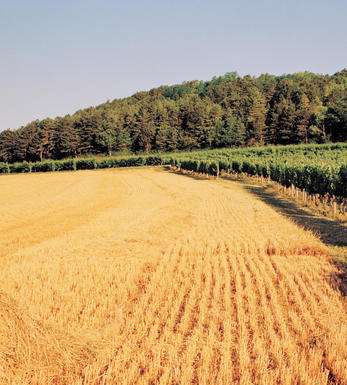 The appellation Bourgogne Passetoutgrains  is the only exception to the usual rule in Burgundy that wines are made from single grape varieties. The rule states that this wine must be made from at least 30% Pinot Noir.

Bourgogne Passe-Tout-Grains is allowed to be produced in the entire area known as the basic Bourgogne appellation. This  encompasses 91 communes from the department of Côte d'Or, 85 communes of Rhône (not to be confused with the wine region Rhône), 154 communes of Saône et Loire region and 54 communes of Yonne.